Ever since I saw John Wick, I've been in something of a Russian frame of mind. Taking up Sambo isn't exactly convenient right now, and I have no real desire to get vory tattoos. However, I am dabbling a bit in Pimsleur's Russian language program, and I have been making more Russian food, especially borscht, which I love.

The first time I ever had borscht was about 20 years ago at a Russian restaurant in Las Vegas whose name escapes me. Even though it was located in a dinky strip mall, the interior was all wood and decorated like a dacha. The customers wore lots of black leather, smoked cigarettes, and resembled extras from Eastern Promises. To call the staff surly and brusque would be an understatement. 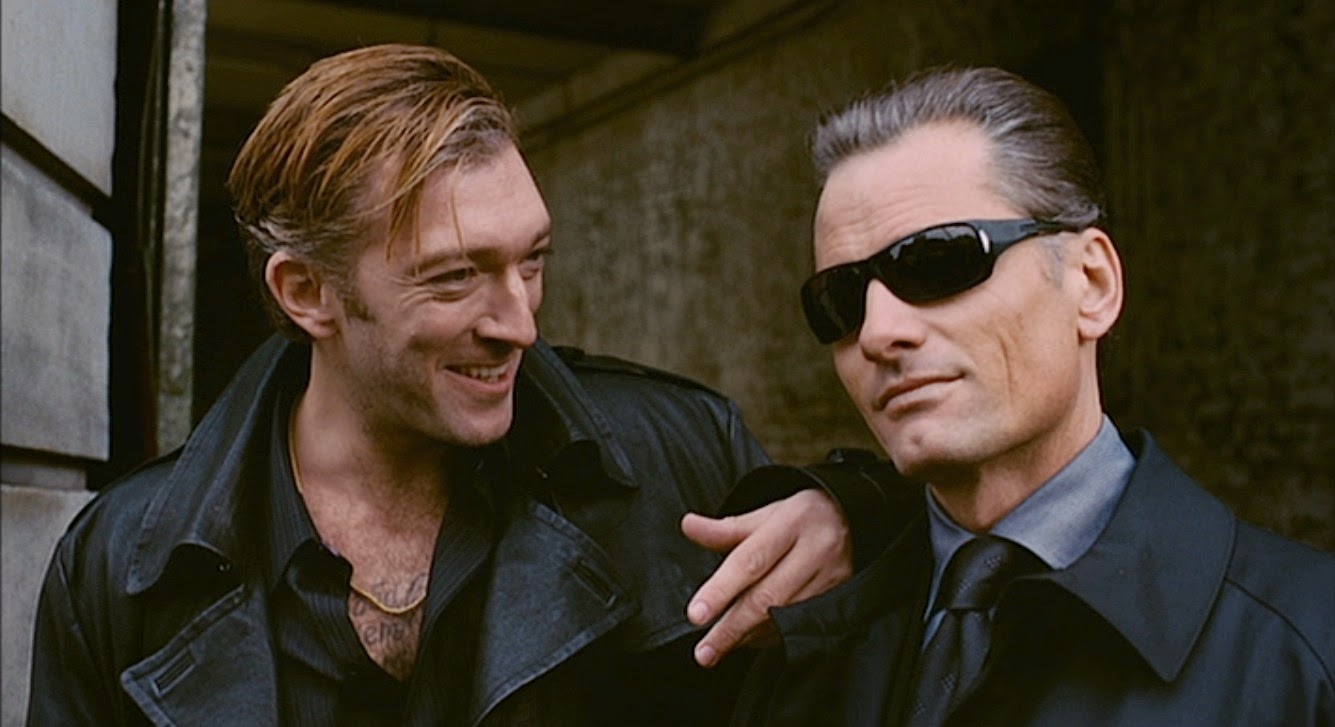 Ah, but the food! I ordered borscht primarily because I had never had it and it is such an iconic dish. I wasn't disappointed.

In the following years, I rarely ate borscht. It isn't an easy item to find in Hawaii restaurants. Late last year, in a Wick-inspired haze, I decided to try to make it myself.


I looked at two different recipes, both by vegan cook extraordinaire Mark Reinfeld, One was from his book The 30-Minute Vegan's Taste of Europe, the other was from The 30-Minute Vegan: Soup's On! While similar, the recipes were different enough for me to pick and choose between them and come out with something delicious.

Heat a tablespoon or two of olive oil in a large pot with a lid on medium-high heat. Add the onion, stirring for three to five minutes. Add the garlic, and stir for another minute. Add the celery and carrots, and continue to stir for a couple of minutes.

Add the water or broth, bay leaves, potato, cabbage, and beets. A word of caution: If you aren't used to working with them, peeling and slicing beets can be a bit of a chore and a tad messy. Bring the water to a boil, reduce the heat to low, and cover. Cook for 20 to 30 minutes, stirring occasionally. 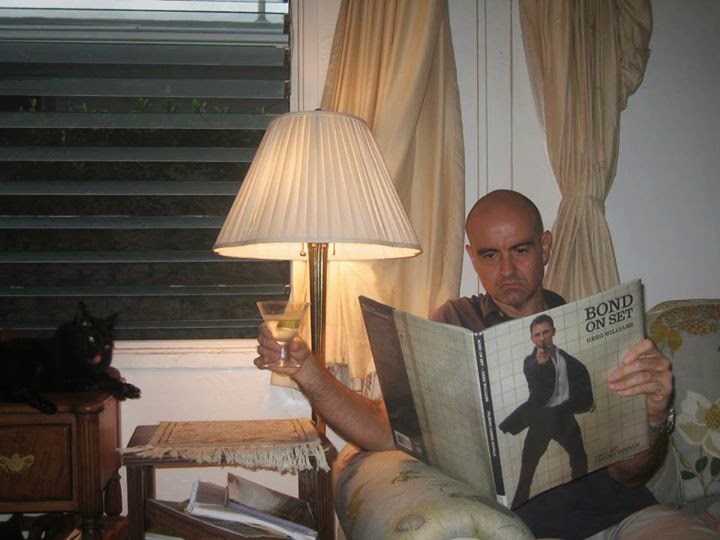 Take advantage of your kitchen downtime by enjoying a Vodka Martini (after all, you are making Russian food) and browsing through a nice coffee table book.

The beets usually take the longest to cook. Check them periodically, and once they are soft, uncover and add the lemon juice, vinegar, tamari, nutritional yeast, caraway and celery seeds, and dill. Stir well, and cook for about another five minutes.


The time has now come for you to make a big decision: Do you prefer your borscht chunky or creamy? If you prefer chunky, you're basically done. If you prefer creamy, get out your immersion blender and start blending. I prefer a sort of Goldilocks borscht, neither too chunky nor too creamy, so I only blend about half of it. The result is a borscht that is basically creamy but with a few chunks of tasty veggie goodies. Whichever you choose, be sure to remove the bay leaves first. 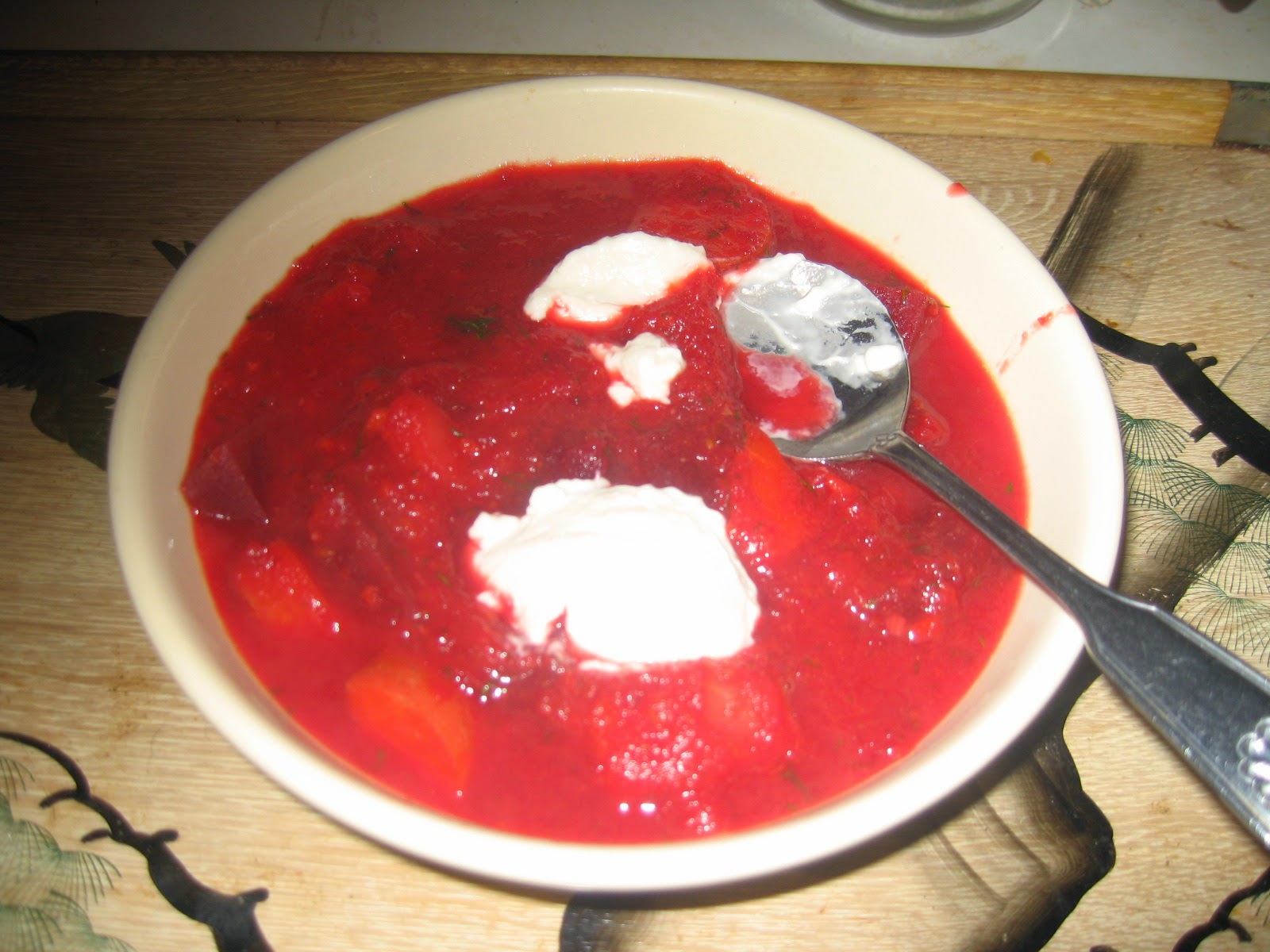 Serve will a dollop of sour cream or mayonnaise.

Cue up some Tchaikovsky for the traditional Russian musical experience, or perhaps this classic Goth tune by the Sisters of Mercy if you are feeling a bit more radical.