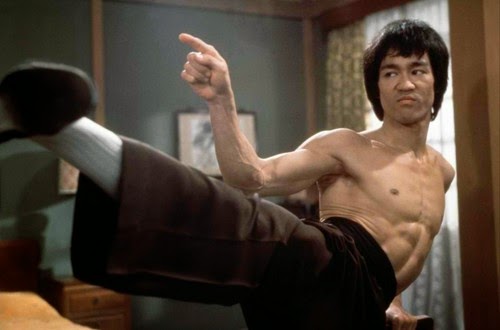 How about the "MMA for the Street" part? Mixed martial arts? In many ways, that's closer to summing up what I do. A great deal of the techniques I utilize are indeed based on things that have been proven to work in MMA competition. And yes, my approach is definitely self-defense based, so the "for the street" part is apt. 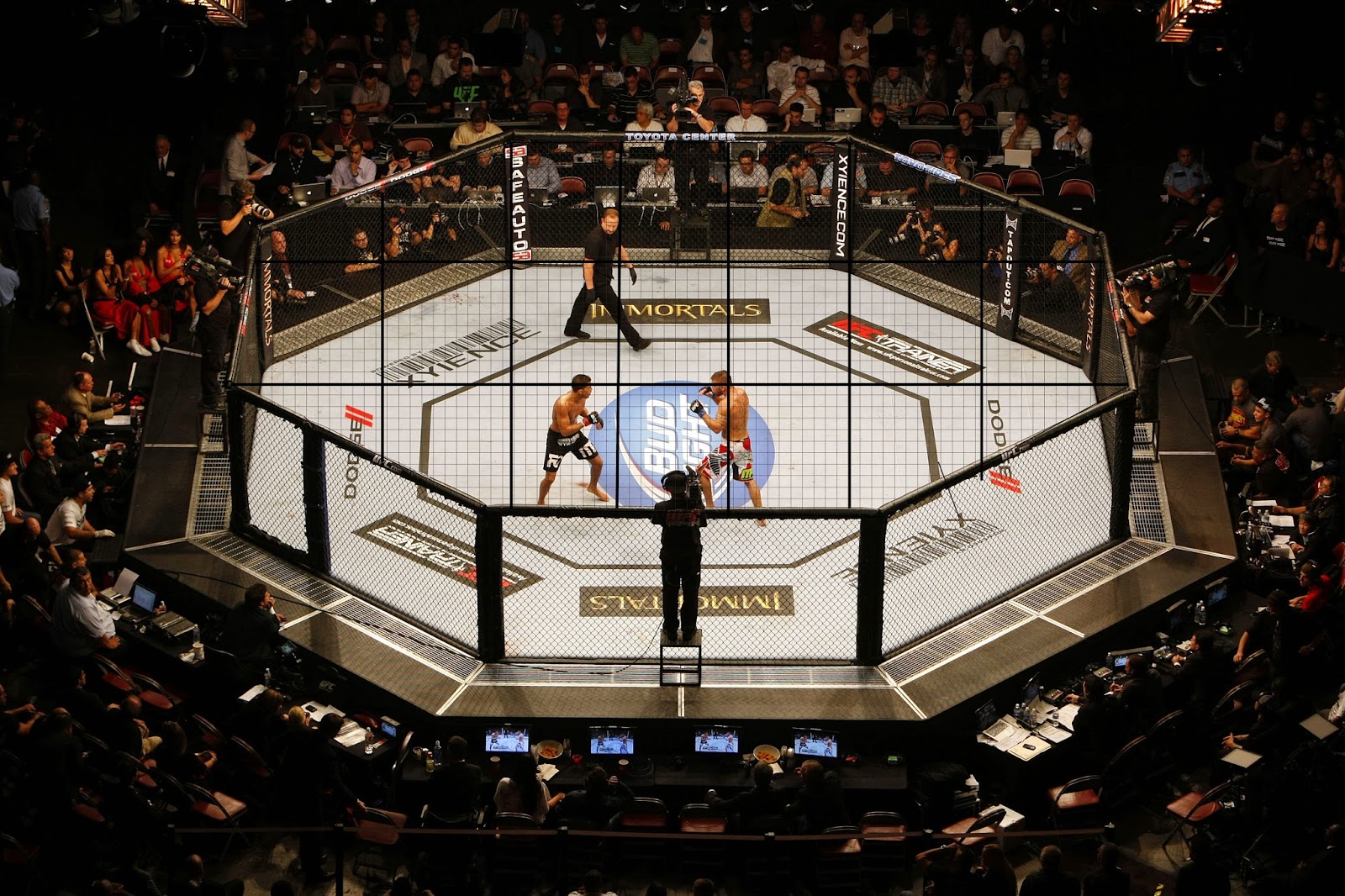 And yet the MMA label remains problematic. Even with the addition of the "for the street" phrase, people hear "MMA" and jump the conclusion that I am into competitive, sports martial arts. I'm not, not by a long shot. Personally, I  have no interest in  sports, including martial sports. I find watching UFC fights to be rather dull, and couldn't even tell you who the top fighters are right now. So while "MMA for the Street" is a good label for my martial arts, it isn't perfect.

I mentioned self-defence earlier, so perhaps that is the best phrase to describe what I do. It's one I feel comfortable with, and I often use it when talking to non "martial artsy" individuals. My main qualm with it is the fact that so many questionable instructors teach "self-defense classes" featuring highly iffy tactics or simplistic ideas (for example, groin-shots-are-death-rays). I frankly consider that irresponsible, and don't want to be lumped in with those instructors.

Then there's CQC, or close-quarters combat. Ummm.... no. Sorry, but while there is a degree of accuracy to the term, I find it way too mall-ninja, wannabe Rambo for my tastes.

So where does that leave me? It leaves me with the knowledge that a simple word of phrase is probably not enough to fully describe what I do as a martial artist. And I am perfectly fine with that.

PS: I didn't even delve into my training in Filipino Martial Arts, aka Kali, aka Arnis, aka Escrima, aka Panantukan, etc. That's a whole different bunch of sticks!
Posted by Brandon at 12:06 PM